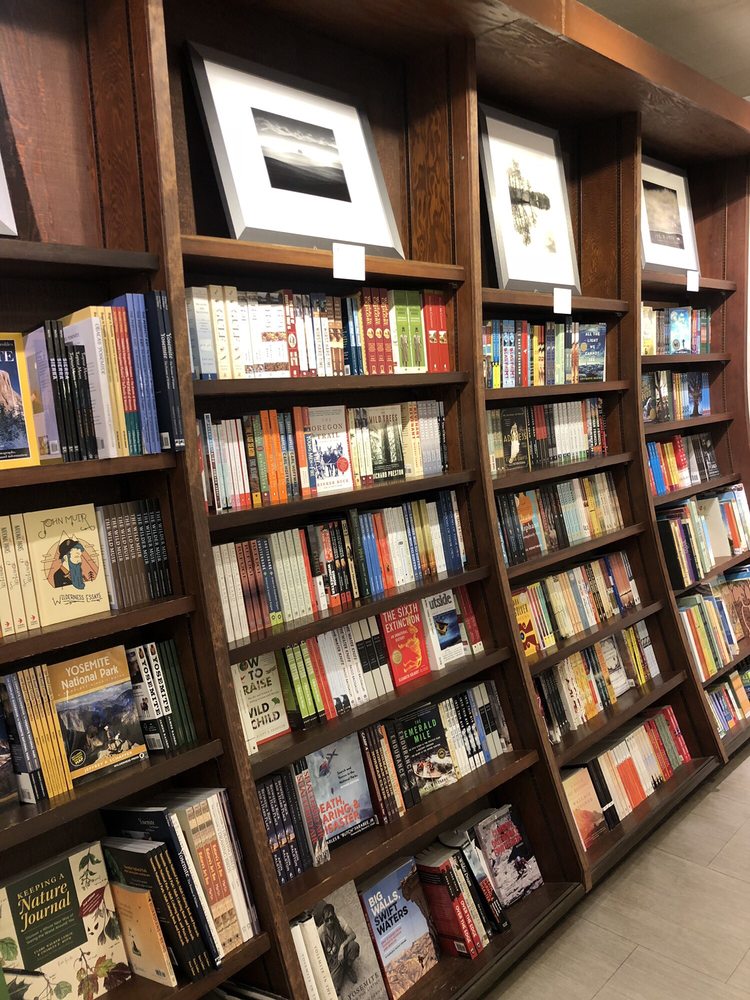 From its origin in 1902 in a tent in the California wilderness, Best's Studio, dba The Ansel Adams Gallery, has evolved into a center that celebrates the arts and the natural grandeur of our environment. The Ansel Adams Gallery strives to cultivate an aesthetic appreciation and concern for our world by offering visitors a unique variety of books, handcrafts, fine arts, and an extraordinary collection of Ansel Adams original photographs. In the summer of 1901, a landscape painter and political cartoonist for the San Francisco Chronicle by the name of Harry Best took an excursion to Yosemite Valley to camp and paint. Little did he know that this trip would have, indirectly, such an impact on so many, or that we, his descendants, would be telling this story now, nearly a century later. In the early 1950′s, Ansel initiated the Yosemite Special Edition Photographs, a series of Ansel’s photographs printed under his supervision and differentiated from his exhibition prints by price and presentation. The Ansel Adams Gallery continues to offer the Yosemite Special Edition, printed by Alan Ross. The Gallery is the exclusive source for these beautiful photographs printed from Ansel Adams’ original negatives.The Photography Workshop program began in 1940, and was one of the first photographic education programs in the country. The original workshops were one week long with several instructors, and groups of 10 to 12 students worked with different instructors in field, classroom, and darkroom sessions. Many participants have told us that the workshop program with Ansel and the other professional photographers was a life shaping experience.Virginia Best Adams operated the Studio until 1971, when she and Ansel turned the company over to Michael and Jeanne Adams, their son and daughter-in-law. During this time, the name of the business was changed to The Ansel Adams Gallery to reflect the primary focus of photography, and the powerful legacy that Ansel had in photography and environmental conservation. Photography and conservation are embodied in the person and work of Ansel Adams, and it is the purpose of the Gallery to encourage the values, efforts, and sense of awe that Ansel held and personified.

Reviewed by
Kristin A.

Wish I could give it zero stores! Very rude people and my daughters mask (3 yo) was a smudge under her nose on the edge and a worker actually came up to her and said "you have to have that over... Read more

As a photographer and nature appreciator The Ansel Adam's Gallery was a must. We were greeted at the front door by SARAH! She informed us on the controlled capacity due to covid and we were let in... Read more

This is a very nice store with some classy home decor and jewelry items. Of course plenty of high-end camera goodies and the exclusive Ansel Adams Yosemite photos that can only be purchased here... Read more