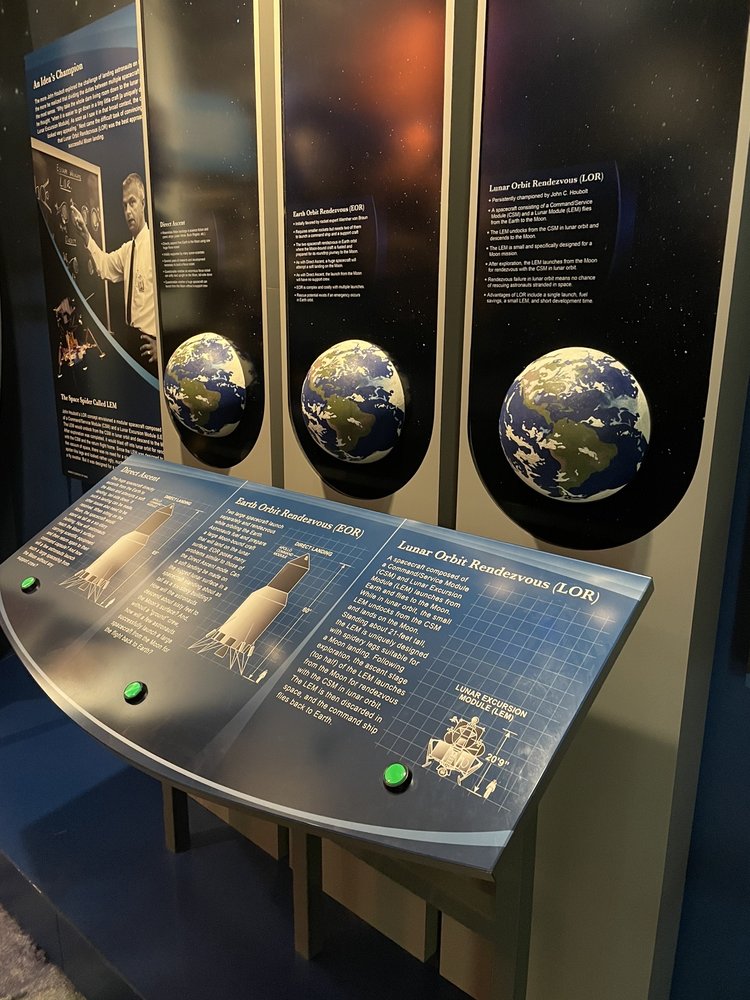 “at the intersection of Route 66 and Lincoln Highway”

This is really a neat museum! I learned a lot about the area. I also enjoyed the Route 66 information. This is a must see and the gift shop has some great books! Read more

Small but cute. The museum went over things and people that make this small town special. Really liked it. Brain was very helpful and friendly too. Read more

First time coming here. I wanted a place to enjoy some walking around and educational sight seeing. This place is hands down amazing for what's crammed into this museum. For a small fee, you get... Read more