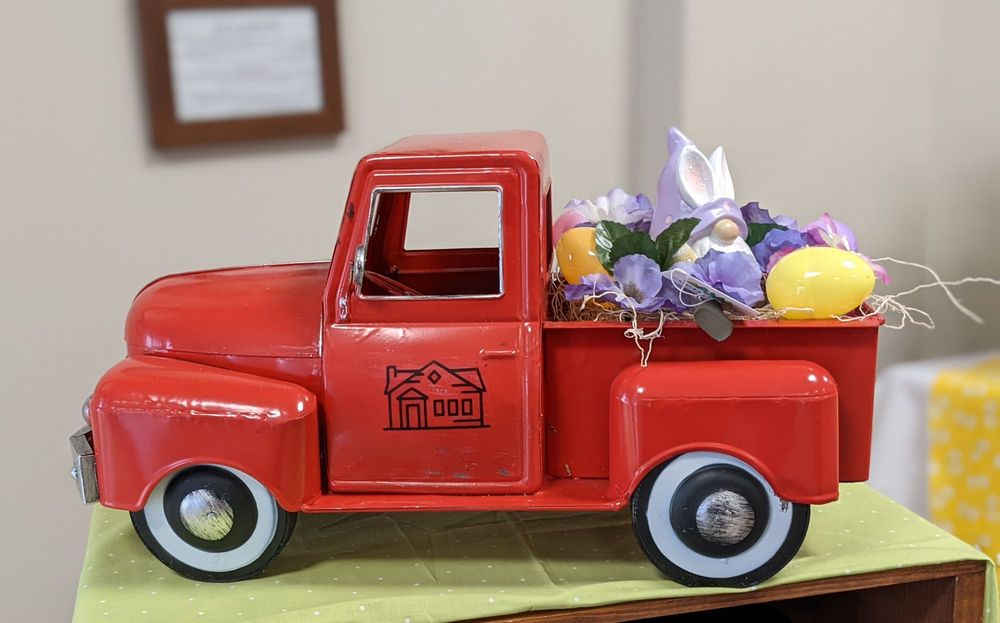 “bringing people together through wine”

Wine brings people together….whether it’s lazy summer evenings spent on a deck or cozy winter nights in front of a fire. Wine is the special ingredient for toasts to the new year, the newly married, and the newly born. Because wine is made for sharing, its flavors turn a good meal into something extraordinary. Wine helps make memories, and for the Hofherr family at St. James Winery, wine is a family’s legacy.Jim & Pat Hofherr believed there was great potential to resurrect the winemaking acclaim Missouri enjoyed prior to Prohibition, so with dreams of building a winery from the ground up, the Hofherrs came to St. James, Missouri, and opened their winery in 1970. It remains family owned and operated.That first year, St. James Winery produced about 8,000 gallons of wine (3,400 cases), but two of those first wines have become the stuff of legend. Year in and year out since 1970, Velvet Red and Velvet White have been bestsellers, and the hundreds of awards these wines have won attest to their quality. As the winery grew, the push for excellence became a driving force. St. James Winery began to win important awards at major wine competitions. In 1994, St. James Winery Norton was named Best of Show at the International Eastern Wine Competition, and in 1995 St. James Winery Seyval was named one of the Top 50 Wines in the World by Bon Appetit. In 1997 and 1998, the winery won back to back Governor’s Cup Awards for Best Wine in Missouri, each time for Vintner’s Reserve Vignoles.The popularity of St. James Wines skyrocketed, and between 1995 and 2000, annual production went from 10,000 cases to 100,000 cases. St. James Winery’s reputation spread throughout the wine community. To continue to keep up with demand, St. James Winery grew its vineyard acreage, enlarged the cellar, added a twist-cap bottling line, expanded the warehouse, and increased its distribution network. These changes made St. James Winery one of the most modern and best-equipped wineries in the state. In 2006 St. James Winery was included in Wine Business Monthly’s Top 10 Hottest Small Brands in the US, and in 2009 Critics Challenge named St. James Winery “Winery of the Year-Eastern US.”Today St. James Winery makes more than 200,000 cases of wine each year. Their wines are distributed throughout the Midwest and South. The winery tends vineyards planted with Catawba, Chardonel, Norton, Concord, Seyval, Vignoles, Chambourcin and Rougeon grapes.

St.James Winery has a large selection of Missouri dry and sweet wines. I love stopping here for great Missouri wines and gift baskets too. I have purchase many bottles of Missouri's wine from... Read more

Reviewed by
Steve A.

Excellent producer of both sweet and dry wines from Missouri. It's a challenging place to make dry wines, so their efforts are particularly noteworthy. The tasting bar offer the opportunity to... Read more

$5 flight wine tasting Friendly staff Incredible gift shop Super clean restroom I loved only one wine and it's coming with me. My partner picked out a sweet one and several random items... Read more

Missouri
Essence Of The Vineyard B & B Llc
Cuba, Missouri
Motel 6