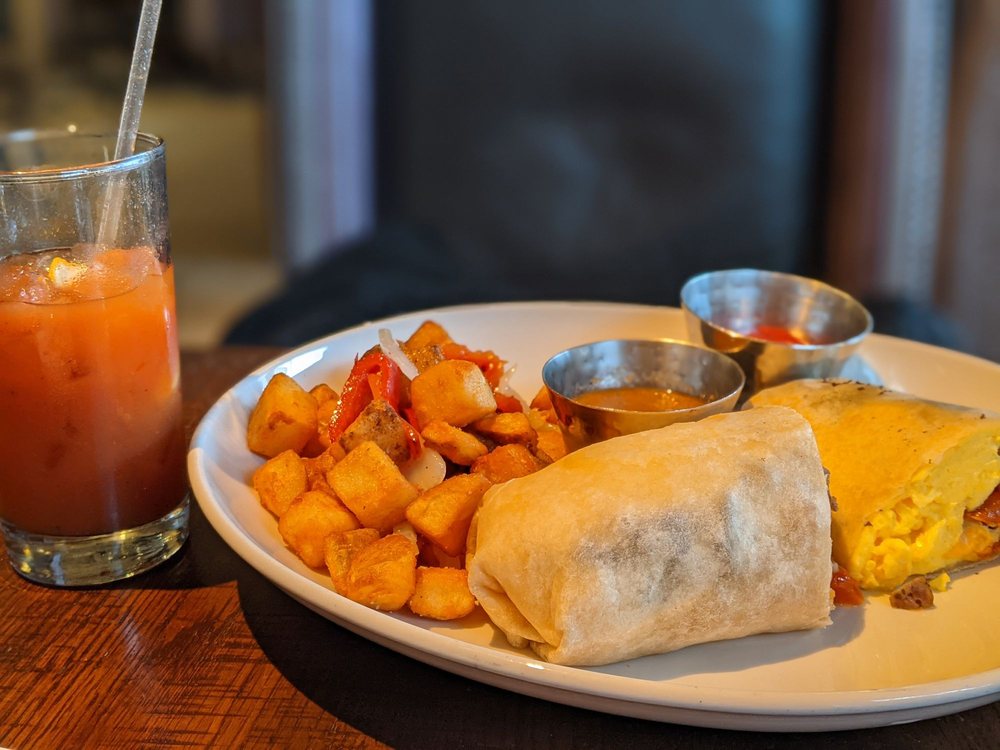 The Mediterranean-inspired private estate that would become the Royal Palms Resort and Spa of today was originally constructed in 1929 a winter retreat for New York City financier Delos Cooke and his wife, Florence. As collectors of fine art and worldly antiques, the Cooke's decorated their home with pieces sourced from their extensive travels throughout Europe and Latin America, many of which still remain on display today and embellish the luxury resort's 119 meticulously appointed guest rooms. The Royal Palms Resort and Spa is one of two Phoenix, Arizona hotels that is a proud member of the Historic Hotels of America National Trust for Historic Preservation. Royal Palms is also one of more than 30 independent, upscale hotels, resorts and conference centers managed by Destination Hotels & Resorts. Royal Palms Resort and Spa is located at the foot of Camelback Mountain, in the heart of the vibrant Phoenix and Scottsdale, Arizona area. The resort is ideally situated less than 15 minutes from Phoenix Sky Harbor International Airport, Downtown Phoenix, Old Town Scottsdale, and the prestigious Bitlmore area.

Reviewed by
Patricia B.

We had an interesting experience for brunch here... A few different things went wrong, and admittedly some in our party were a bit hard to please. But overall we had a good experience. We kept it... Read more

Reviewed by
A B.

On a most recent visit, I was disappointed with the Sunday brunch offering. The buffet is no longer, and the presentation of the dishes on the menu is truly lacking in terms of refinement which is... Read more

I had an amazing Sunday evening dinner at this resort restaurant just last night. The valet was immediately present and parked my vehicle with a high degree of friendliness. Suggestion: Arrive... Read more