Cambridge is a city in the Commonwealth of Massachusetts, USA, and part of the Greater Boston metropolis. It is the fifth largest city in the state. It is well-known as the location of both Harvard University and the Massachusetts Institute of Technology. 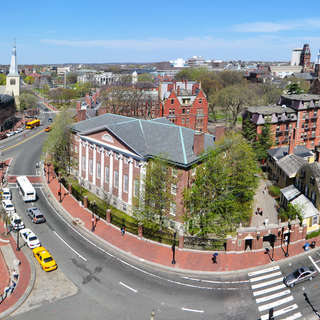 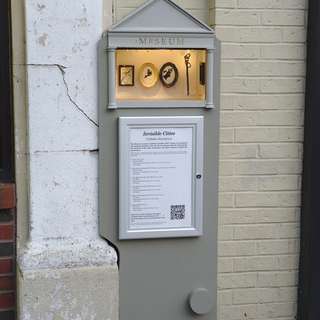 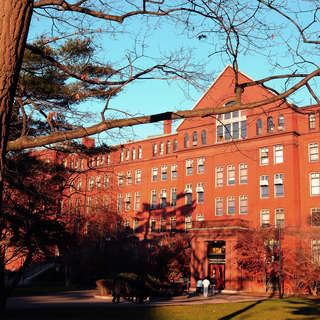 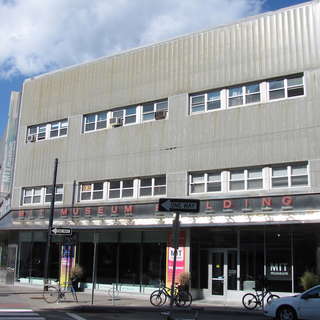 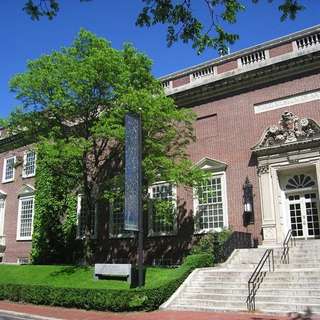 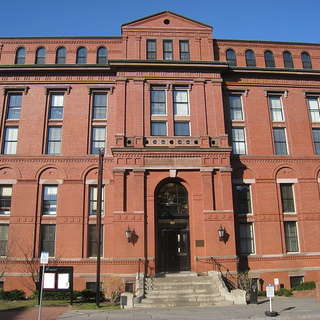 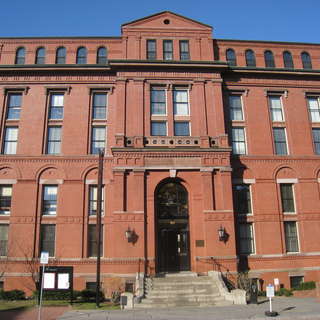