Welcome to Chattanooga! Chattown is the 4th largest city in Tennessee, and is the seat of Hamilton County. Its location in Southeast Tennessee on the Tennessee River and near the border of Georgia in the foothills of the Appalachian Mountains has earned it the well-deserved nickname of “Scenic City”.

The rich culture of the city is reinforced by its long and storied history, from its Native American origins, through hard-won Civil War battles, into its role as a transportation hub during the Golden Age of the Railroad, and beyond. During the swinging 1930’s, it was known as the Dynamo of Dixie, and Glenn Miller’s big band hit “Chattanooga Choo Choo” was inspired by the city.

Today it’s a popular spot for roadside attractions like Rock City Gardens and Ruby Falls (made famous from their ads painted on barns across the country during the mid-20th century) and for outdoor fun, with lovely parks and endless natural wonders. It’s home to world-class institutions like the Tennessee Aquarium, the Hunter Museum of American Art, and the Chattanooga Choo Choo Hotel, located in historic Terminal Station as well. Plus, the food scene has a little bit of everything; renowned farm-to-table eateries, quirky dive bars, local BBQ joints, old-school Southern diners, vegetarian options, and plenty more.

It’s been ranked on tons of lists of top places to visit, but don’t worry… Chattanooga remains as down-to-earth and easy-going as ever. It’s the perfect combination of small-town charm with the right amount of big city fun. Friendly locals, a healthy dose of Chattanooga pride, and a picture-perfect setting doesn’t hurt, either. 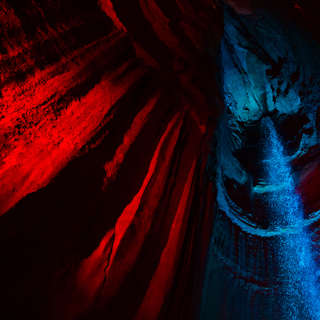 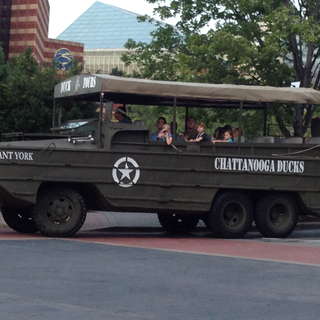 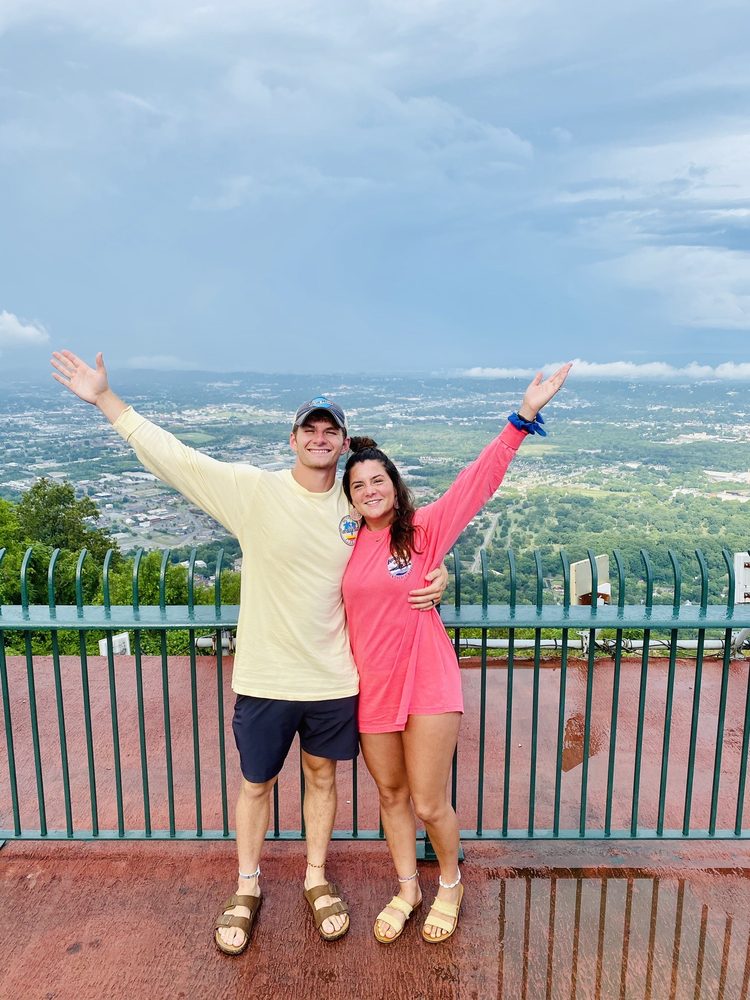 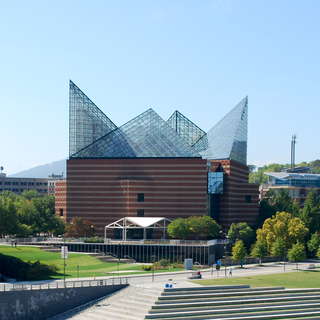 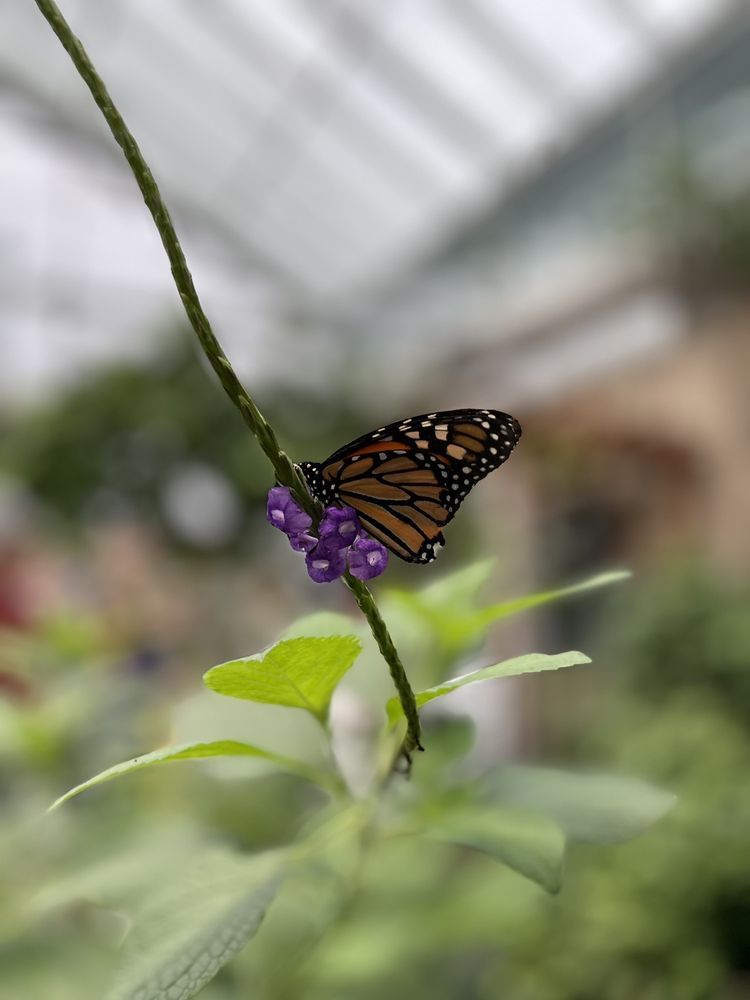 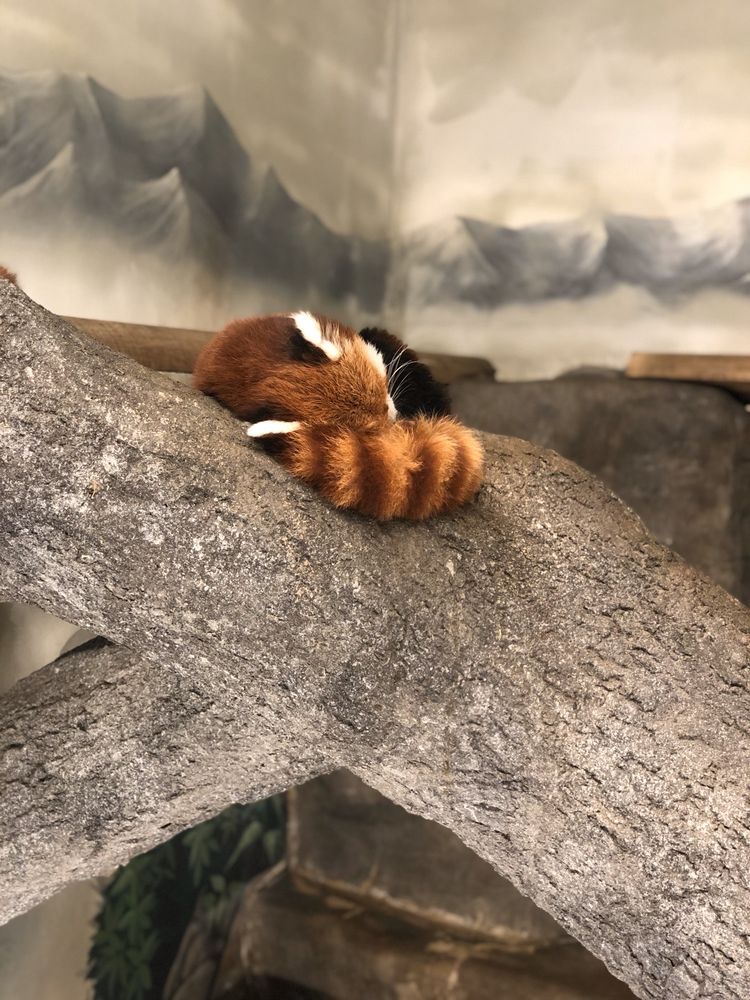 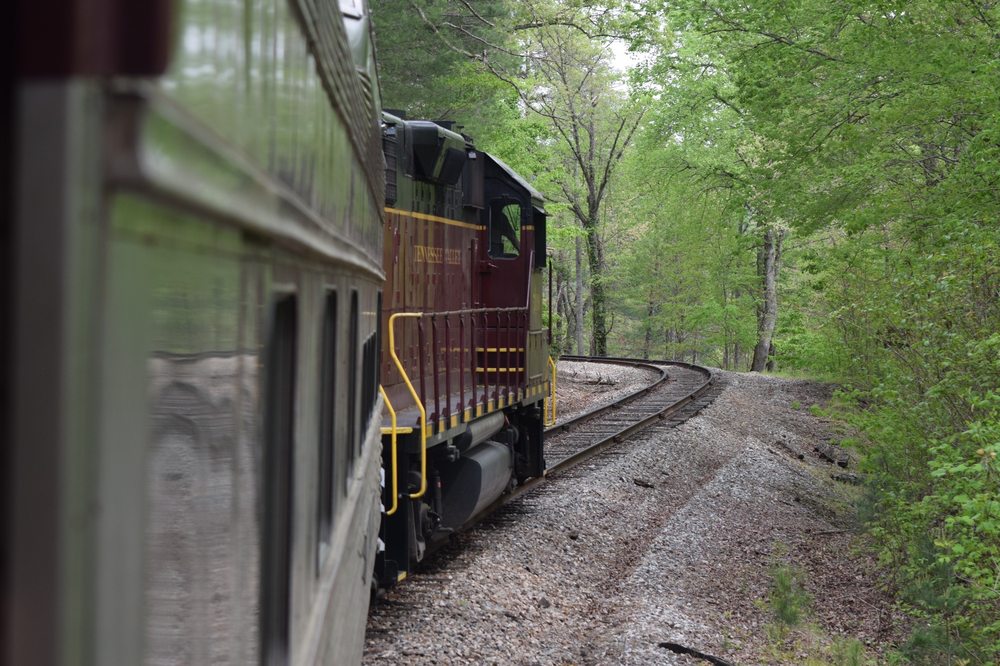 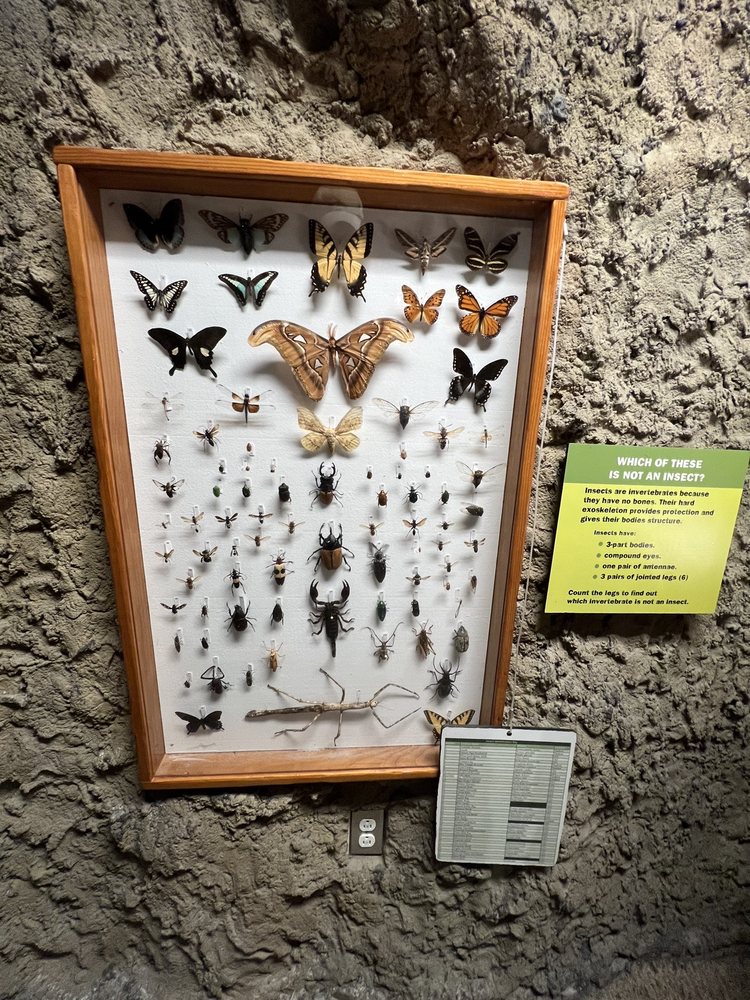