Settled in 1812, the city is situated on a gentle horseshoe bend on the Ohio River and often referred to as "River City." One of the most popular attractions in the region is Casino Aztar, the first riverboat casino in the state of Indiana. Evansville is also home to both the University of Evansville and the University of Southern Indiana.

The broad economic base of the region has helped to build an economy which is known for its stability, diversity, and vitality. In 2004 Evansville was named an "All-America City" by the National Civic League. In 2008 it was voted the best city in the country in which "to live, work, and play" by the readers of Kiplinger, and in 2009 the 11th best. 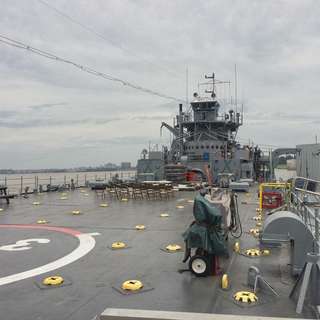 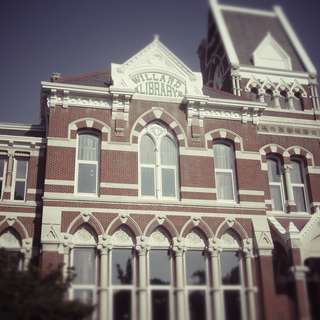 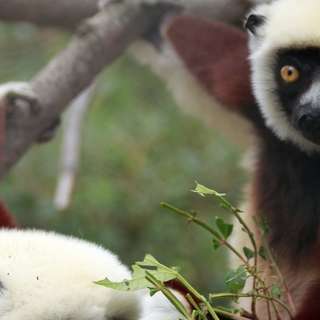 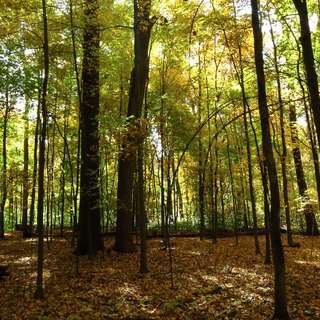 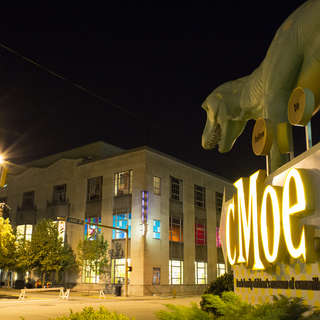 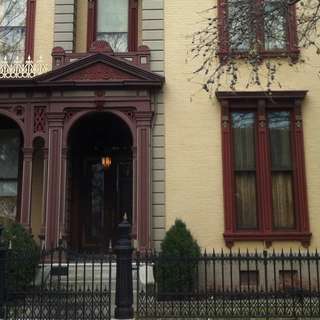 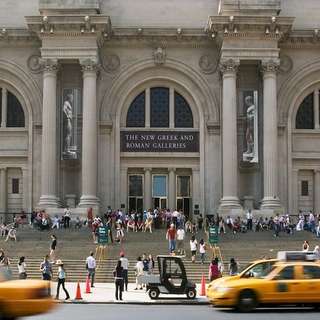 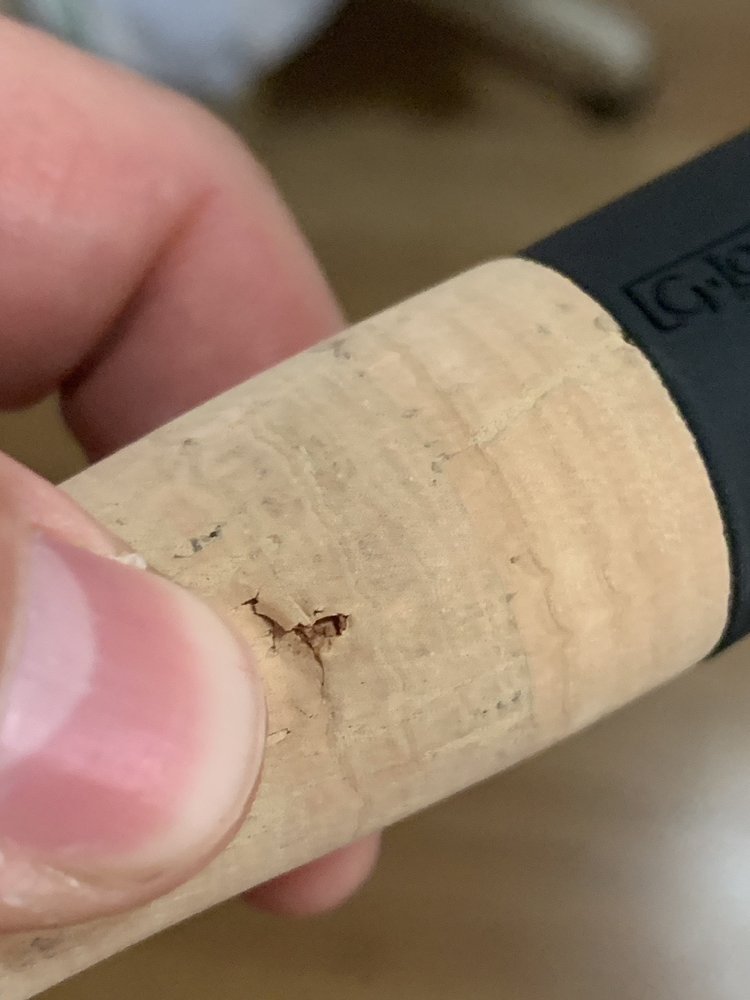