Grand Forks is a city in northeast North Dakota, a state in the United States of America. With a population of about 52,838 people in 2010 census, it's the third largest urban area in the state. There are another 8,601 people in East Grand Forks on the other side of the Red River in Minnesota. Grand Forks is best known for the disastrous flood of 1997 and the productive nearby farms which grow mostly wheat and sugar beets. Grand Forks sits at the center of the former Lake Agassiz which is why this area is so incredibly flat. 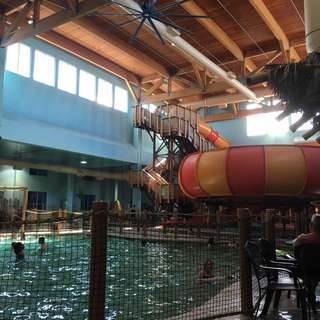 3.5
Splashers Of The South Seas 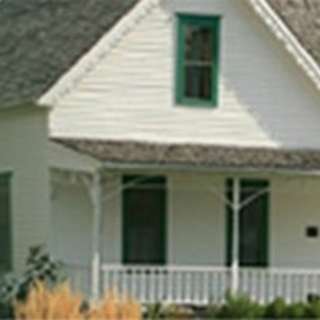 Boathouse On The Red