Omaha is the largest city in the state of Nebraska, which is in the United States of America. It is on the Missouri River border with Iowa, along US Interstates 29 and 80. 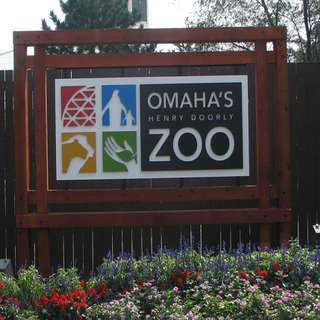 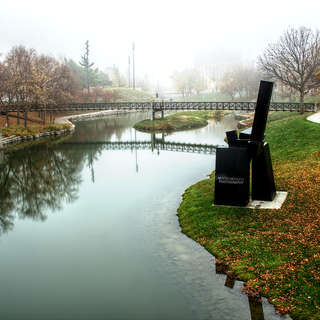 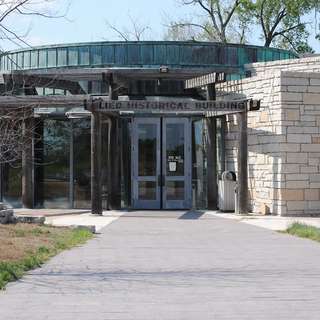 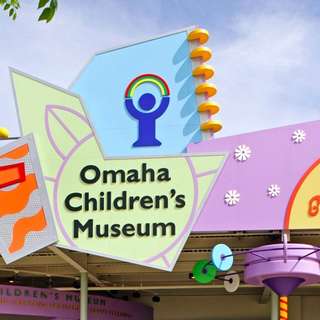 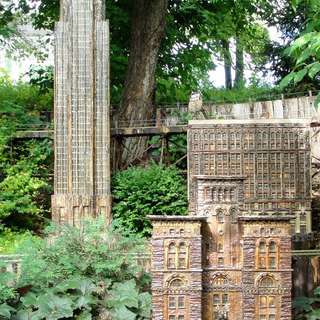 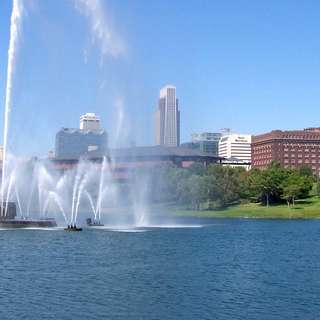 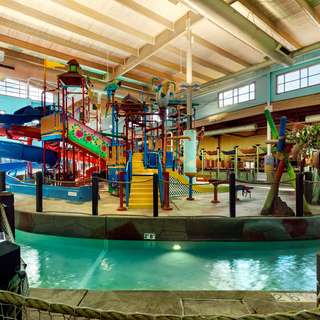