Providence is the state capital and largest city in Rhode Island, as well as the third largest city in New England. Formerly a bastion of industry as well as organized crime, Providence's Renaissance has created new parks and attractions and brought emphasis back to its historic roots. Downcity events, historic vistas, eclectic districts such as College Hill and Federal Hill, and a great nightlife make Providence a worthwhile tourist destination.

Most of Providence's attractions are organized into four neighborhoods: Downcity, which includes the core of the downtown area as well as Waterplace Park, the Providence Place Mall, and Capitol Hill; Federal Hill, a neighborhood just west of downtown along Atwells Avenue that is known for nightlife and Italian dining; College Hill/The East Side, which is home to some of the city's oldest homes as well as both Brown University and RISD, and features several smaller neighborhoods with eclectic shops and restaurants. College Hill is primarily centered along Thayer Street around its intersection with Angell Street; and off to the west end of Downcity, there is Charles Street which runs directly from Downcity. Charles Street Intersects with Branch Avenue and from there till about Mineral Spring is still the most corrupt part of the City. There are a couple of high end restaurants and night clubs at the North end of Charles Street.

South Providence begins roughly at the start of Elmwood Avenue (closest to downtown) and Broad Street. There are many restaurants, mainly serving Spanish or Chinese food; fast food places, hair salons, banks, pharmacies, libraries and supermarkets. Everything is within a walkable distance or a short drive. South Providence has a reputation for poverty and crime; the nightclubs on Broad Street have been known for their brawls. Despite this reputation, South Providence has its nice neighborhoods where tourists can get away from everything. Downtown is a 15 minute drive away for the best entertainment and shopping. 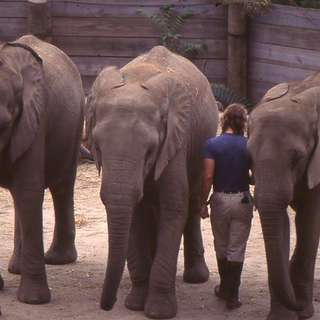 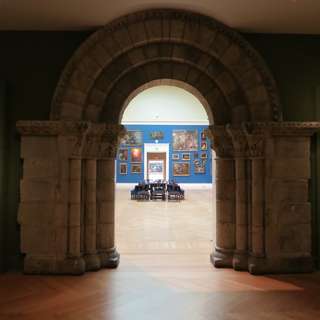 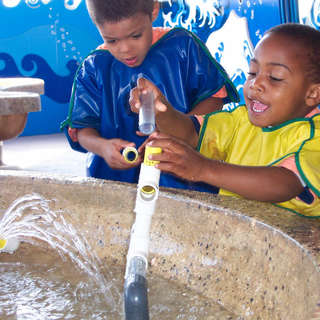 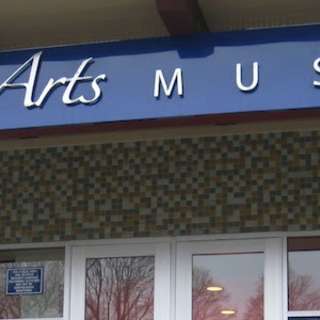 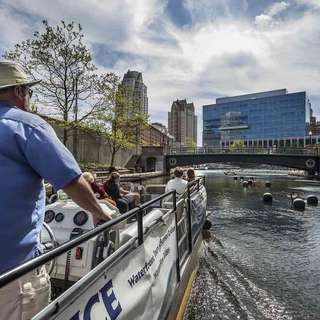 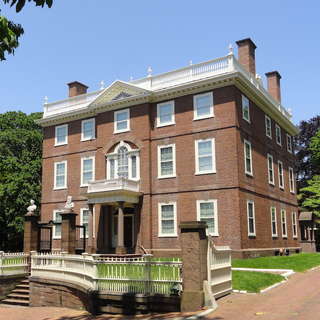 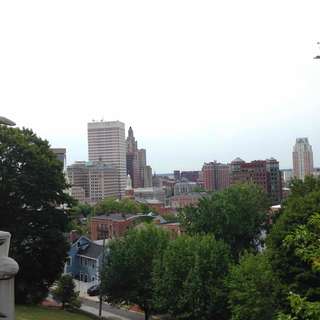 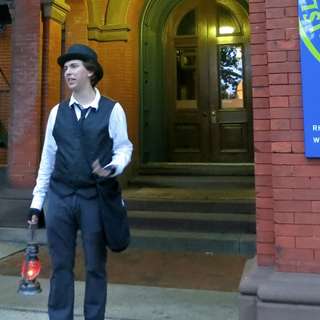