Salem is a city in Massachusetts, New England. It is best known for the "Salem Witch trials" even though the hysteria really started in what is now Danvers. The city is well worth a day-trip from Boston, or even a trip in its own right, to see what basically amounts to a three-dimensional textbook of American architectural history. President Barack Obama on the 10th of January 2013 signed executive order HR1339 "which designates the City of Salem, Mass., as the birthplace of the U.S. National Guard. 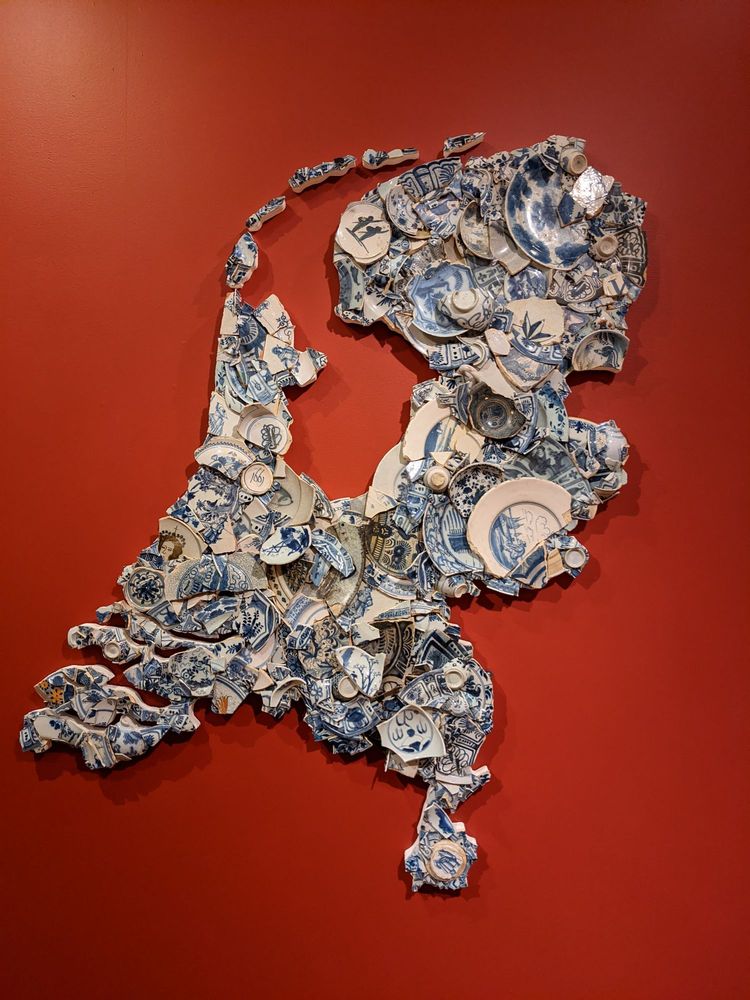 on Yelp
Peabody Essex Museum
4.5
The House of the Seven Gables 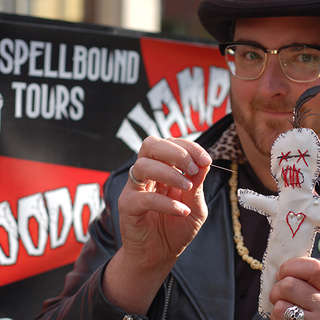 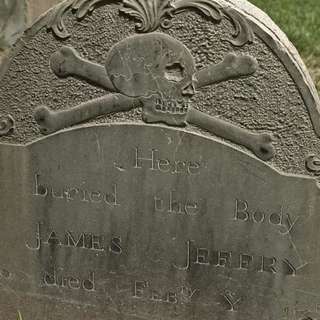 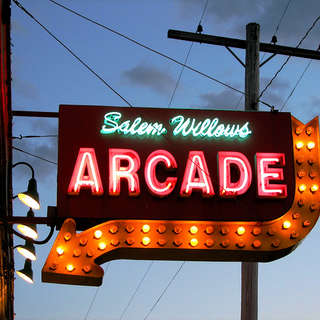 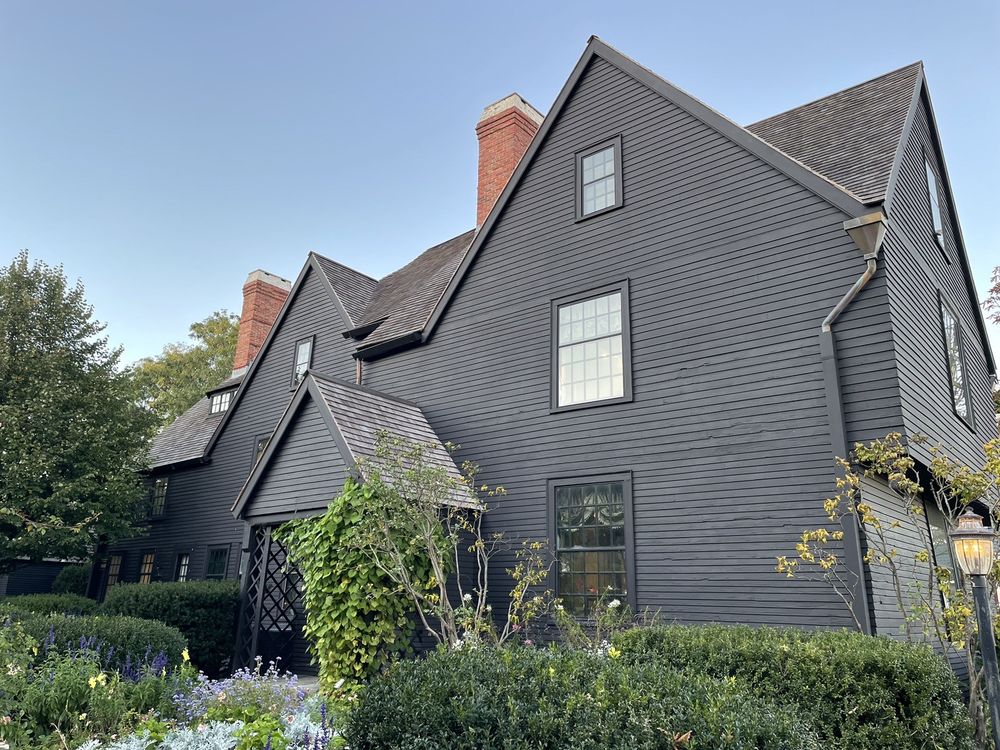 on Yelp
The House of the Seven Gables 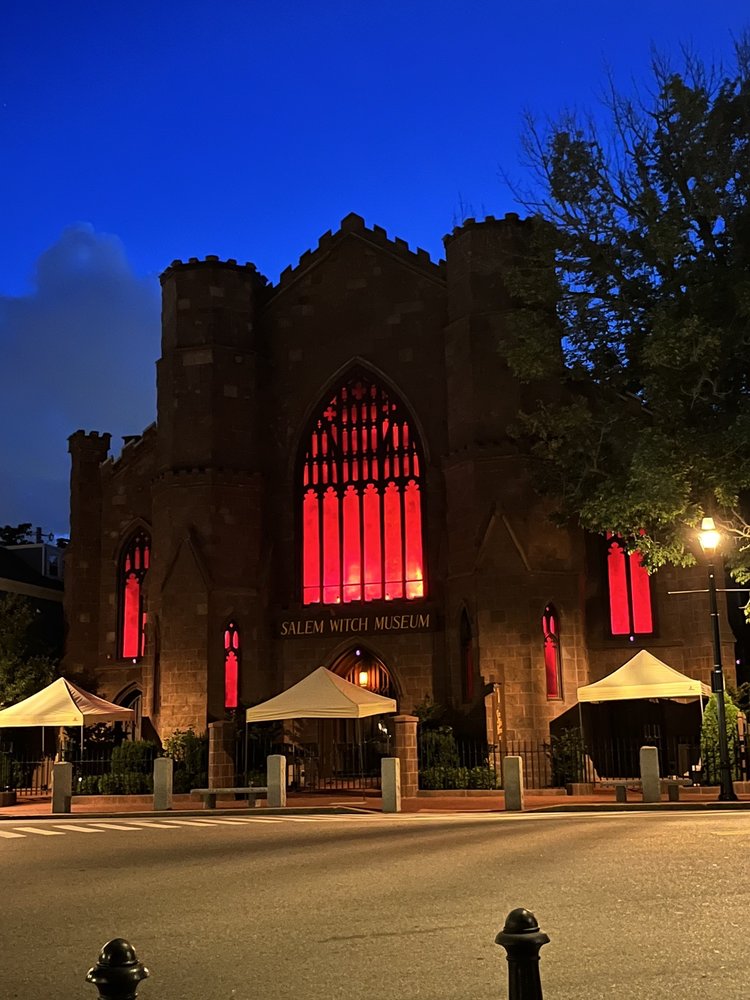 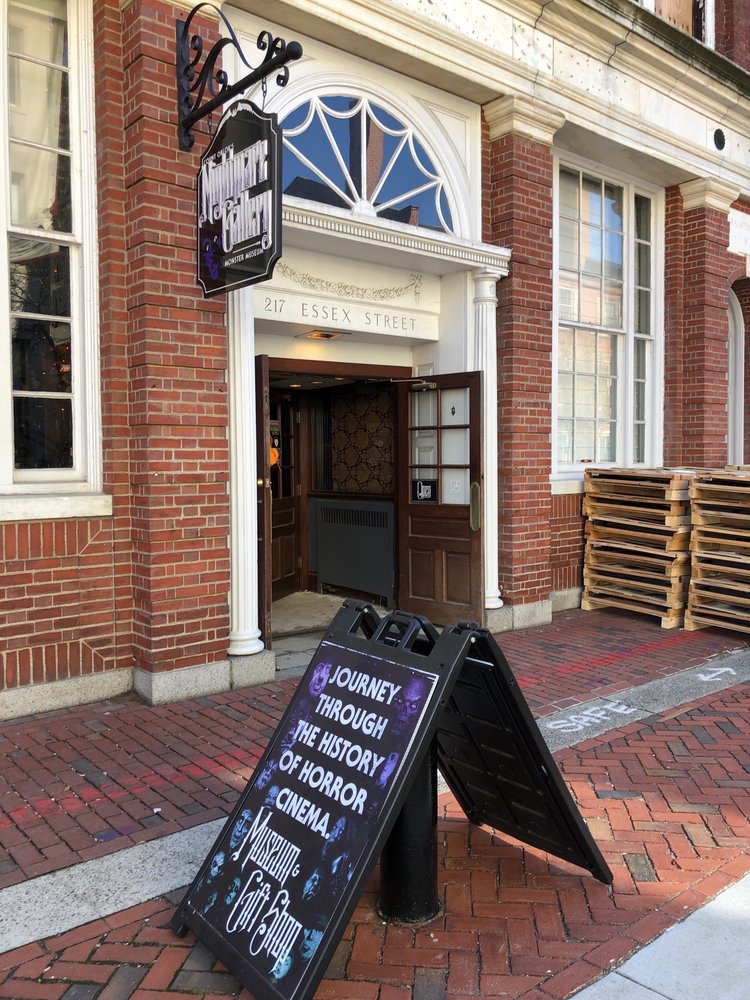