Seattle, Washington, is the largest city in the Pacific Northwest. Located between Puget Sound and Lake Washington in King County, of which it is the county seat, and overlooking Elliott Bay, Seattle is nicknamed The Emerald City. The city is a damp green gem, with an abundance of evergreen trees throughout, and spectacular views of the Cascade mountains to the east and the Olympic mountains to the west. The cultural and business center of the Pacific Northwest, the city and its surrounding areas are the home of the Space Needle, Boeing's aircraft assembly plants, Microsoft, Amazon.com, Costco, Nintendo of America, Starbucks, T-Mobile, and the University of Washington, as well as a vibrant arts and music scene and an excellent park system. 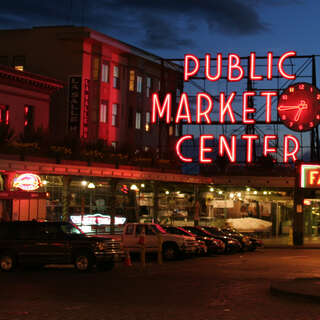 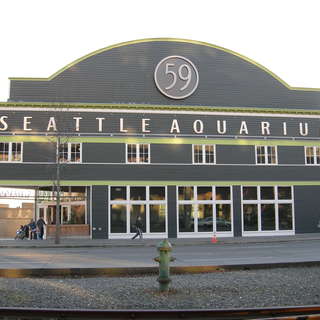 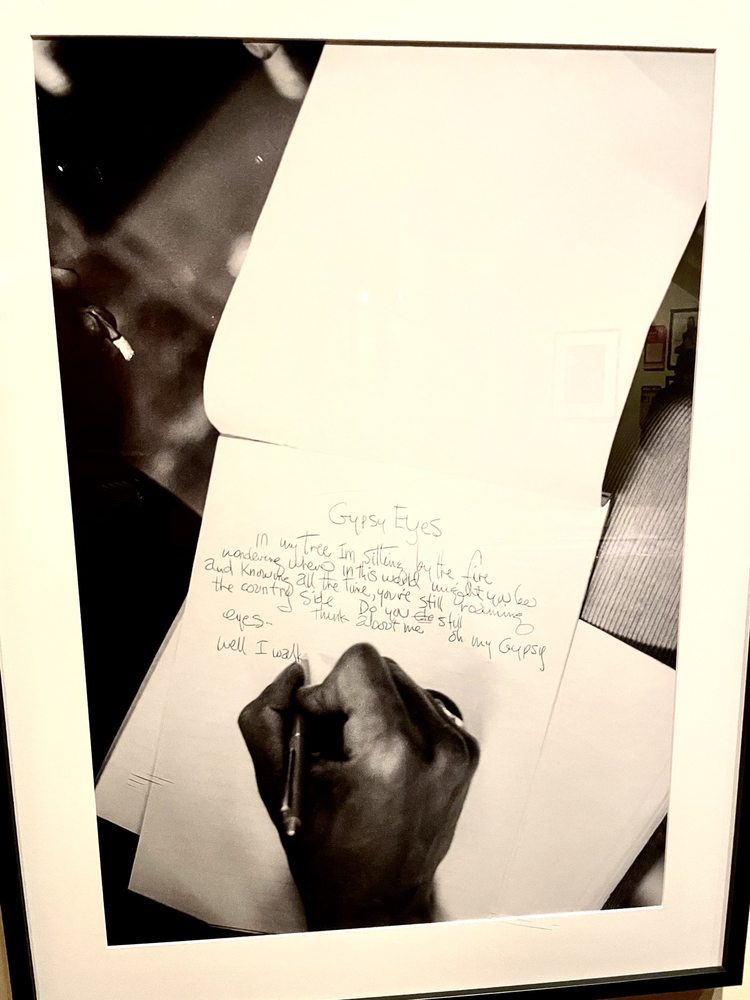 on Yelp
Museum of Pop Culture 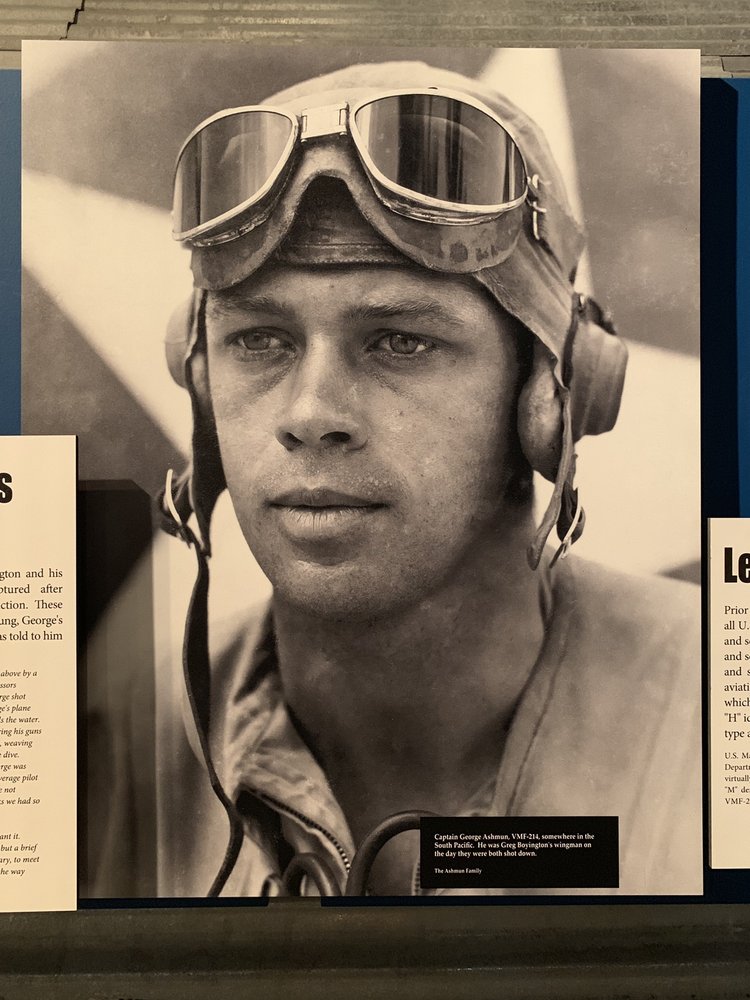 on Yelp
The Museum of Flight 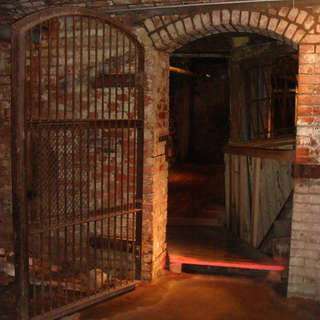 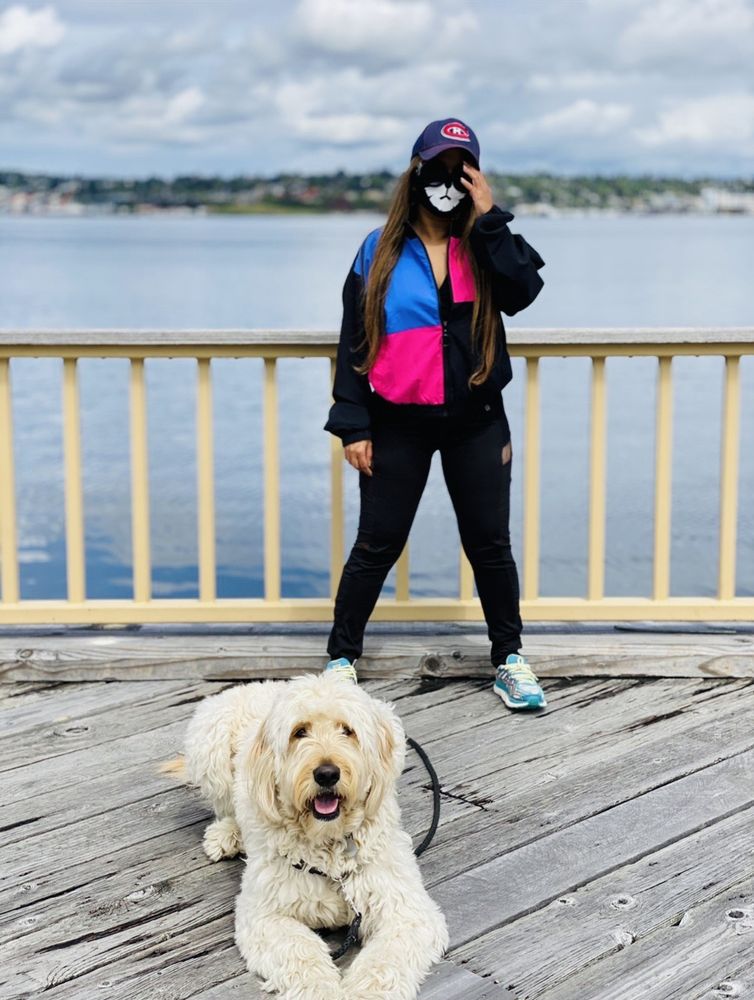 on Yelp
Museum of History & Industry 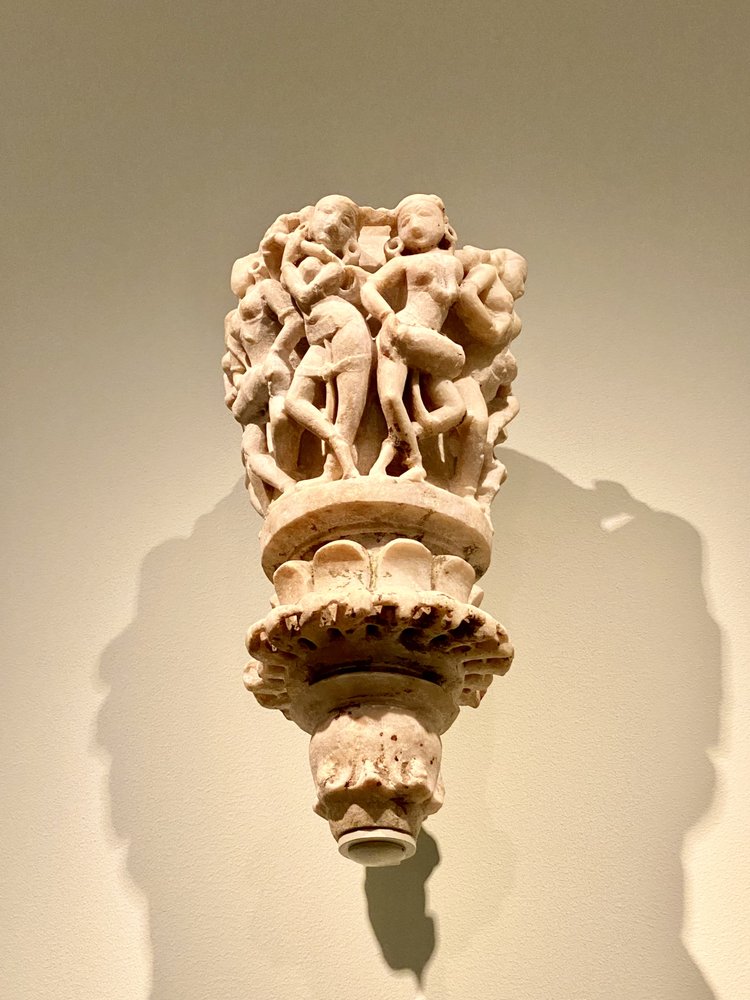 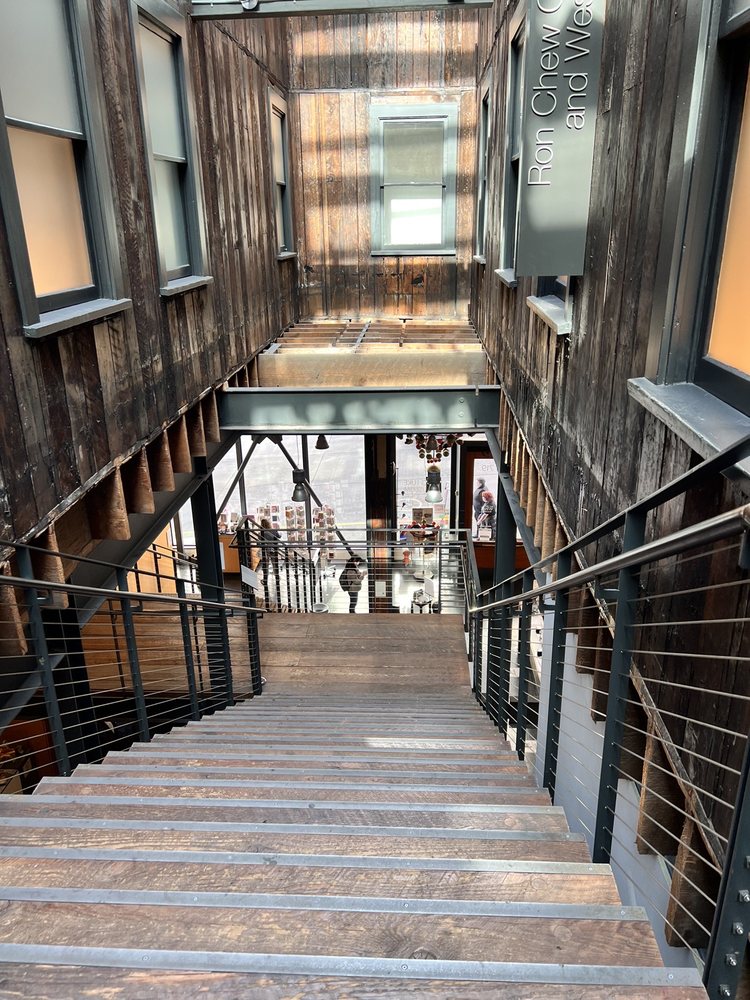