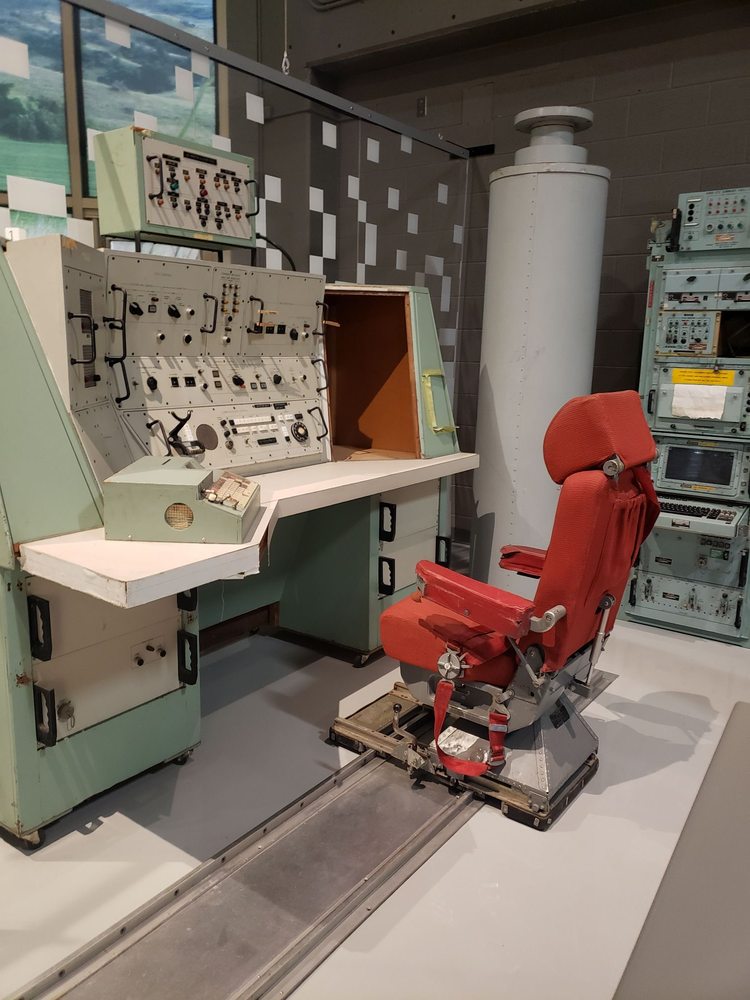 “A hub of history”

What an awesome museum! We were in Bismarck to handle some family business and decided we needed to do at least one fun thing before we left town. The weather was pretty yucky and cold so we... Read more

Reviewed by
Geoff B.

Great place to go to on a day trip if you're interested in North Dakota history. It's even free entry! I really enjoyed their exhibits on Native. American culture and North Dakota geology. Their... Read more

Reviewed by
Christine B.

The NDHC is a place you can go to over and over again and learn or see something new each time. It is filled with so much to do and see, perfect for any age. Exhibits and doors are constantly... Read more