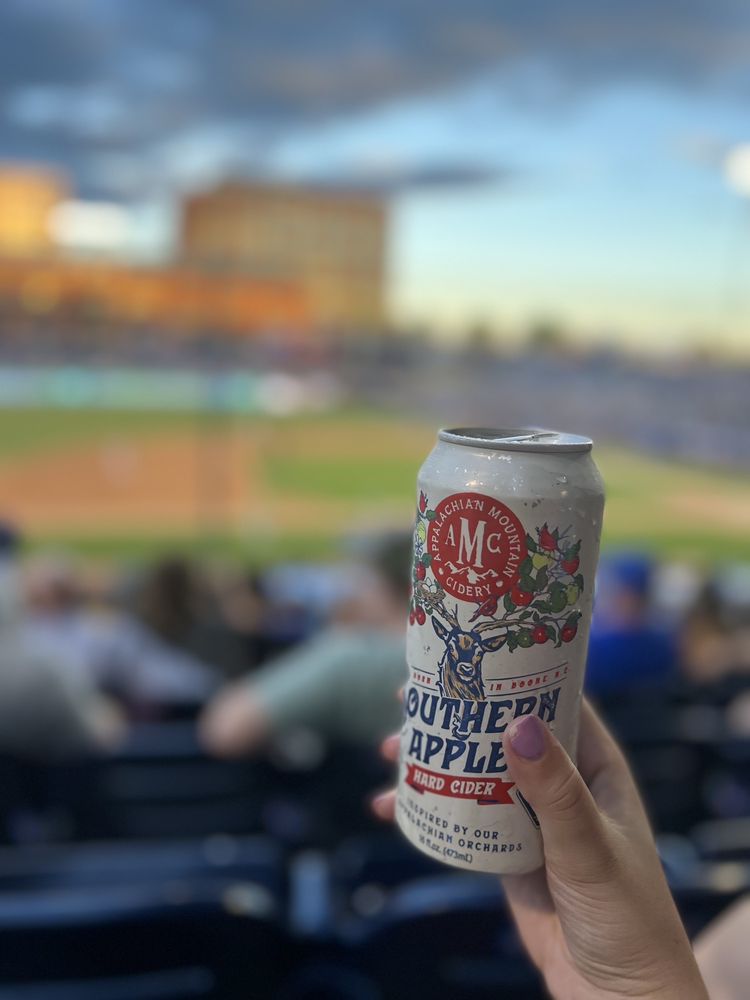 “home of the Durham bulls”

Durham Bulls Athletic Park (DBAP, pronounced D-bap) is a ballpark in Durham, North Carolina that is home to the Durham Bulls, the AAA affiliate of the Tampa Bay Rays of Major League Baseball. It is also home to the Duke Blue Devils and North Carolina Central Eagles college baseball teams. The 10,000-seat park was opened in 1995 and is a $18.5-million brick ballpark. The Durham Bulls were also the focus of 1988 baseball film, Bull Durham, starring Kevin Costner.

Great place to watch a baseball game!! Love the wide array of options for eating and drinking. Really fun atmosphere. Fun fireworks. I'd caution anyone who is allergic to peanuts, though. There... Read more

Nowadays it's becoming increasingly difficult to find fun local activities that won't break the bank. A lazy afternoon and less than $20 can get you an entertaining night of baseball complete... Read more

Parking has gotten slightly better since my last review, I think what it comes down to is knowing where to park. Since I've been visiting Durham more I know where to park now. I would recommend... Read more