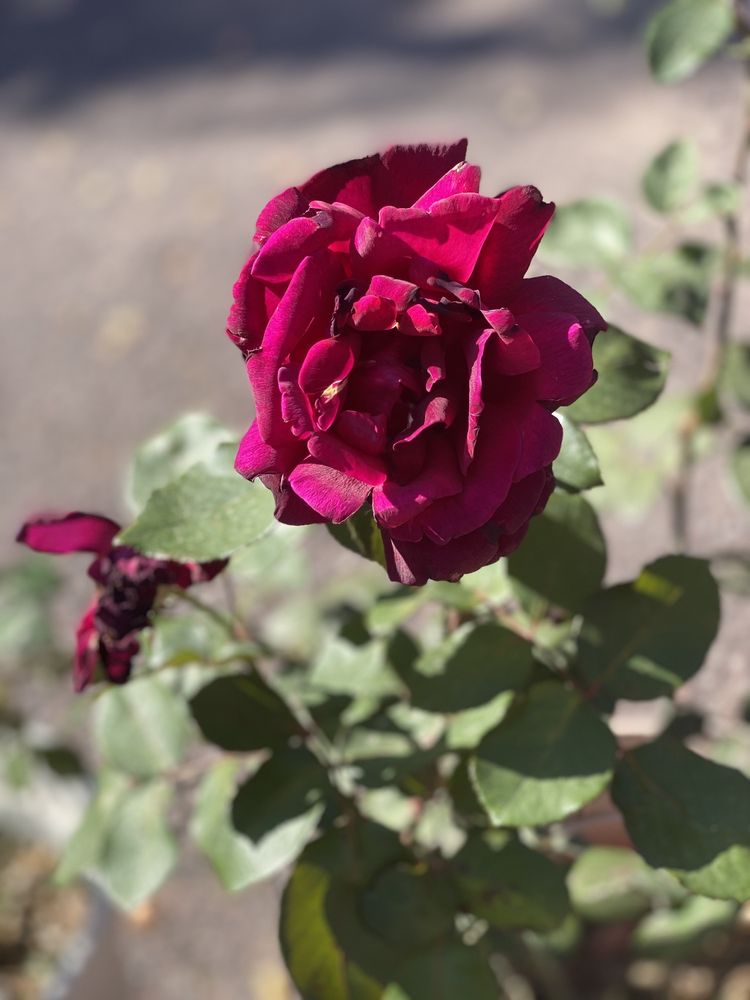 We are a Catholic Monastery of the Byzantine rite, under the jurisdiction of The Ukrainian Catholic Eparchy of St. Nicholas in Chicago, and belonging to the Ukrainian Metropoly in the United States of America, which is in union with the Pope of Rome, supreme pastor of the universal Church. We embrace evangelical poverty, chastity, obedience, and stability of life, according to the Rule of Saint Benedict and the traditions of the Christian East. In our skete at Jacob's Falls, on the shore of Lake Superior in Michigan's Keweenaw Peninsula, we devote ourselves to a common life of prayer and work for the praise, love, and service of God and for the upbuilding of His Kingdom through the Arts.

Reviewed by
Amanda B.

You know a place has great eats when the line to get in stretches outside--covid 19 aside, I'm sure this place always has a line because only about 6 people can comfortable fit in this itty bitty... Read more

This place is a huge attraction! We waited in line to get inside to shop. There were about 18 people ahead of us. They have an amazing selection of homemade jams and wonderful bakery items. I... Read more

If you are within 45 mins to an hour of here, you must go. This is a pivotal UP experience that you will remember forever. Before you even enter the shop, you are greeted by the beautiful Jacob's... Read more