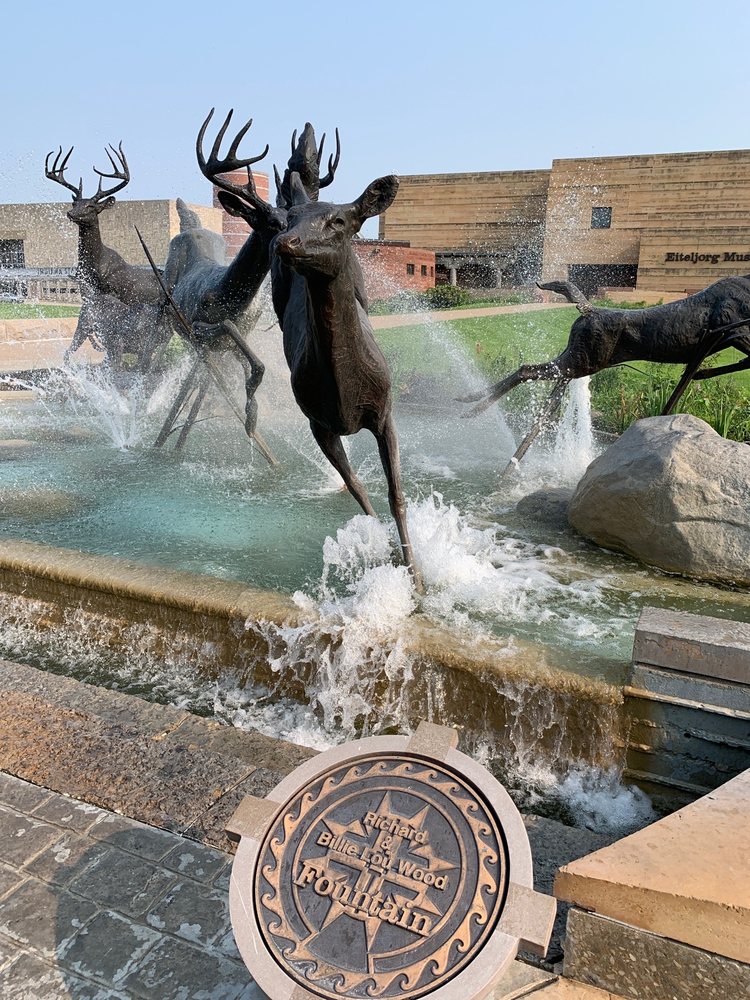 “The only museum of its kind!”

The Eiteljorg Museum of American Indians and Western Art was founded by Indianapolis businessman and philanthropist Harrison Eiteljorg. Its mission—to inspire an appreciation and understanding of the art, history and cultures of the American West and the indigenous peoples of North America. The museum executes this charge in exciting and often surprising ways. The Eiteljorg collects and preserves high-quality Western art and Native American art and cultural objects. Its collection includes artists such as T.C. Cannon, N. C. Wyeth, Andy Warhol, Georgia O’Keeffe, Allan Houser, Frederic Remington, Charles Russell and Kay WalkingStick. The institution’s contemporary Native art collection has been ranked among the world’s best.   The Eiteljorg also prides itself on offering engaging exhibitions. Special exhibitions at the Eiteljorg have covered diverse subjects, including the artistry and histories of pistols and motorcycles; the intersecting experiences of African- and Native Americans; Jewish life in the West; and the work of iconic artists Ansel Adams and Georgia O’Keeffe. The museum allows guests to further immerse themselves in Western and Native cultures through dynamic programs, cultural exchanges and events. The Eiteljorg has explored GLBT representation in Western film; celebrated women in the West and hosts a variety of Western and Native artists in residence each year. The Eiteljorg Museum is the only museum of its kind in the Midwest, and one of only two museums east of the Mississippi that explore both Native America and the American West.

Reviewed by
Katherine A.

The Eiteljorg Museum pays tribute to all native people that inhabited North America. For only $70 a year a family can join the museum to enjoy unlimited visits including free parking. The exhibits... Read more

Attended the 30th Annual Indian Market today. Buy your tickets in advance and tickets are $15 vs $20 and standing in line. For the market there are 2 entrances one off Washington and the other... Read more

Beautiful museum! I try to make it here at least once a year and was excited to finally introduce the museum to my toddler a couple weeks ago. I was very impressed with the number of activity... Read more