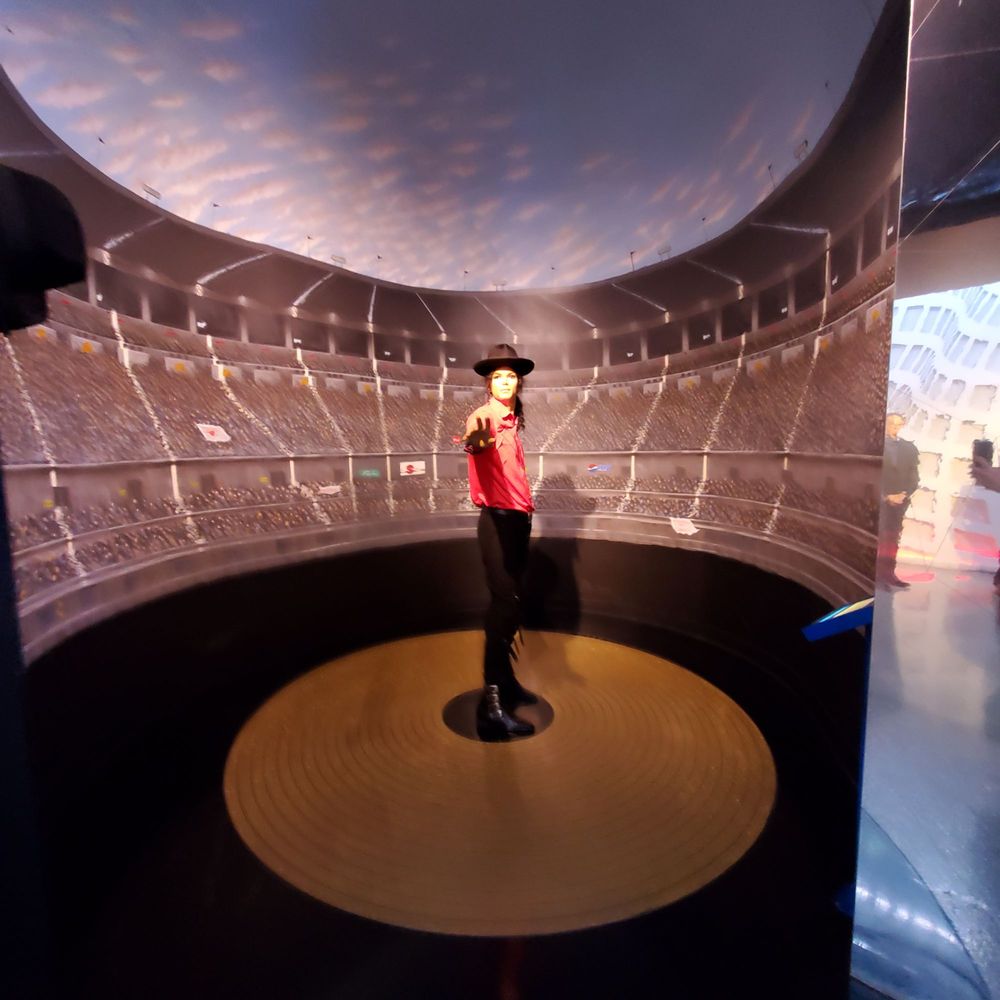 The Hollywood Wax Museum, located on famous Hollywood Boulevard along the Hollywood Walk of Fame, is the longest running wax museum in the United States, with more than 45 years of continuous operation by the same owners since 1965. Hollywood Wax Museum is the only wax museum in the country devoted entirely to celebrity figures. That means a visit to the Hollywood Wax Museum puts you face-to-face with icons of the silver screen, recreated so faithfully that you’d swear they were alive. We want to bring you as close as possible to some of the most famous people in show business, including Hollywood stars, television personalities and characters from your favorite movies. You’ll find uncanny replicas of A-list stars like Angelina Jolie, Johnny Depp, Gwenyth Paltrow, and Kirsten Dunst along with lifelike figures of classic entertainers like Marilyn Monroe, Charlie Chaplin, John Wayne, and Elvis Presley. Dazzle your friends and family with pictures of yourself in the spotlight with Matthew McConaughey, Halle Berry, and even the Teenage Mutant Ninja Turtles. There are also sets devoted to the scariest and most memorable horror movie villains and blockbuster moments from the top 100 movies of all time. We invite you to visit Hollywood Wax Museum and see for yourself why more than forty years of Hollywood fans have left feeling star struck!

Reviewed by
Chris A.

Fun setting and not a bad price. By tickets or get the combo pass for entry into Ripley's Believe it or Not. The wax is pretty well done. Sit with it rock out with your favorite stars for an... Read more

Reviewed by
Malissa B.

So so fun!! It's an adult "dress up" day having fun with all the props and "stars". It was too hot in the museum. And I suggest a dusting of some of the figures. And why have some "off limits"... Read more

I went to the Wax Museum in the past and was amazed by the variety of artists displayed. They look vivid and real to me! Currently, I work at a non-profit organization, and I reached out to the... Read more