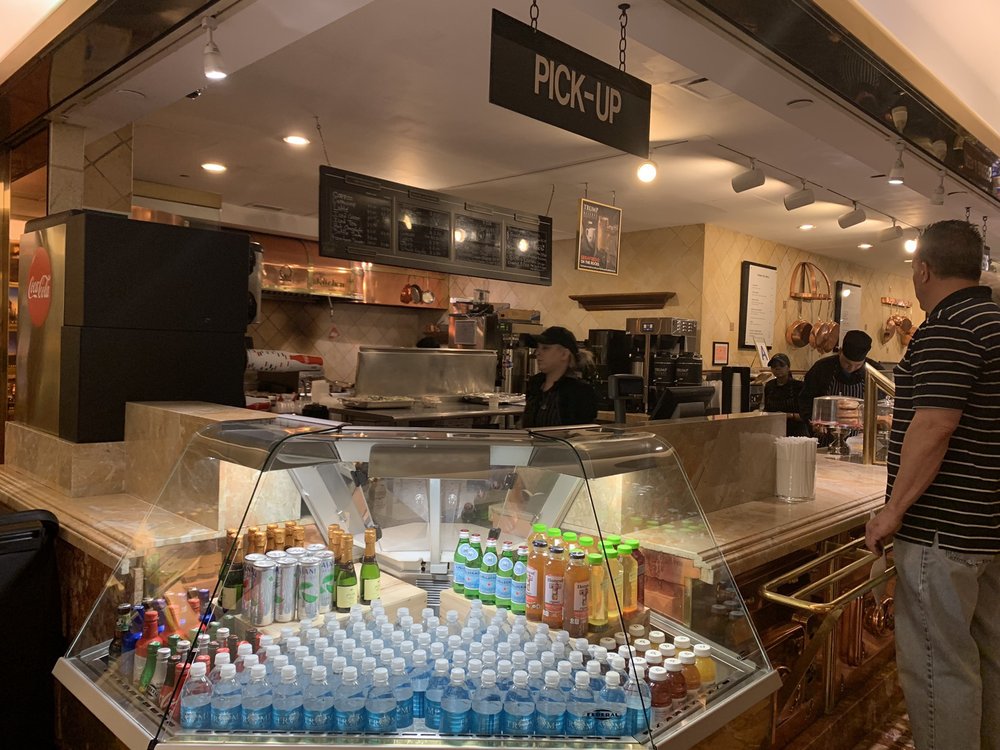 Trump Tower is a 58-story mixed-use skyscraper located in Midtown Manhattan. It was developed by Donald Trump and the Equitable Life Assurance Company, it is now just developed/ owned by Donald Trump, and designed by Der Scutt. The ground floor stores in the tower were opened for business on November 30, 1983. The grand opening of the Atrium and stores was held on February 14, 1983 with the apartments and offices following shortly thereafter. HRH Construction was the contractor on the building and the Construction Executive was Barbara Res. The building was featured as a filming location in 2013's The Wolf of Wall Street.

Since the name is very controversial I am carefully selecting my words. My Mother always told me to avoid two topics. Those are religion and politics. I'm not interested in discussing either.... Read more

Reviewed by
Carolyn B.

Leaving politics aside, this is a clean, well-maintained, and impressive building which offers shopping, dining, public displays, and a comfortable set of restrooms which are available free to... Read more