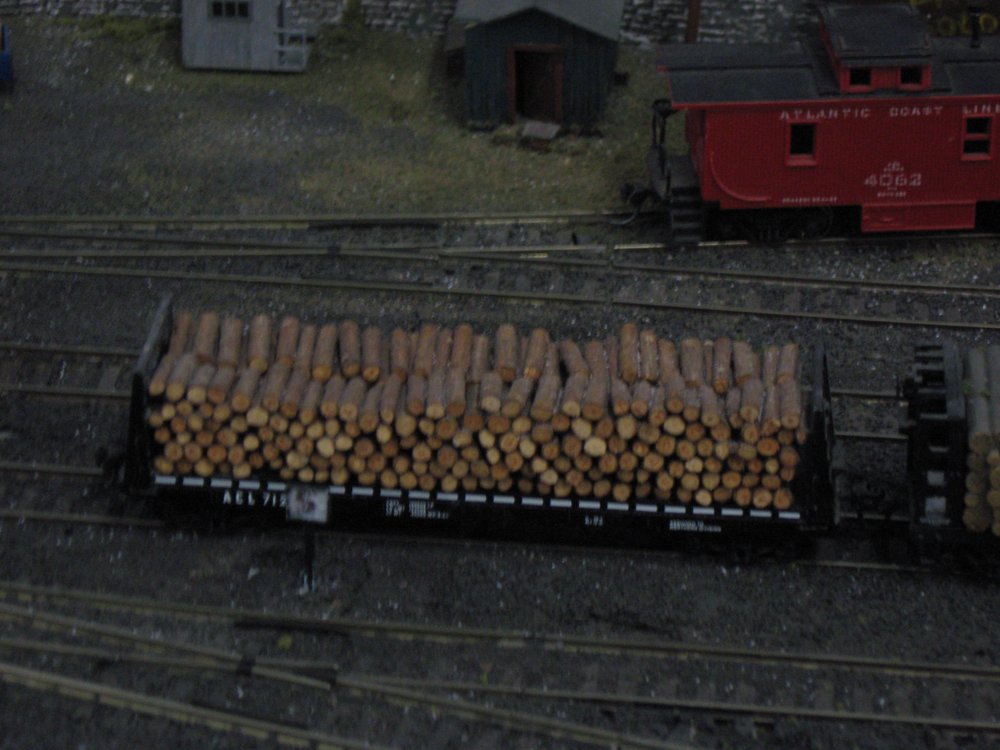 For more than 125 years, railroading was Wilmington's chief industry.  In 1840 the Wilmington & Weldon Railroad was completed and was the longest continuous rail line in the world at 161 miles long.   Near the turn of the 20th century several railroads up and down the eastern seaboard, including the Wilmington & Weldon, merged to become the Atlantic Coast Line Railroad.  The ACL company headquarters was located here in Wilmington. During its heyday the railroad contributed heavily to the area's commercial and industrial growth and provided jobs and revenue for the local economy.  In 1960 the ACL moved its headquarters from Wilmington to Jacksonville, FL.  It was the largest single move of employees ever staged by a southeastern industry.  The railroad moved over 1,000 employees, their families, their belongings, and the company files and office equipment more than 450 miles by rail.

Fun museum, get to walk inside a coal fired locomotive car and a vintage train car. Lots of antique things from the early twentieth century and great model sets of different towns. Lots of train... Read more

I thought I had been to the Wilmington Railroad Museum before but once I paid admission I knew I'd not been in this gem before. It is bigger than it appears from the outside too so make sure you... Read more

Can't say enough about this place. Perfect stop for adults and kids. Little ones might get a tad bored looking at all the cool history, BUT once they find the train rooms, watch out!!! There is... Read more